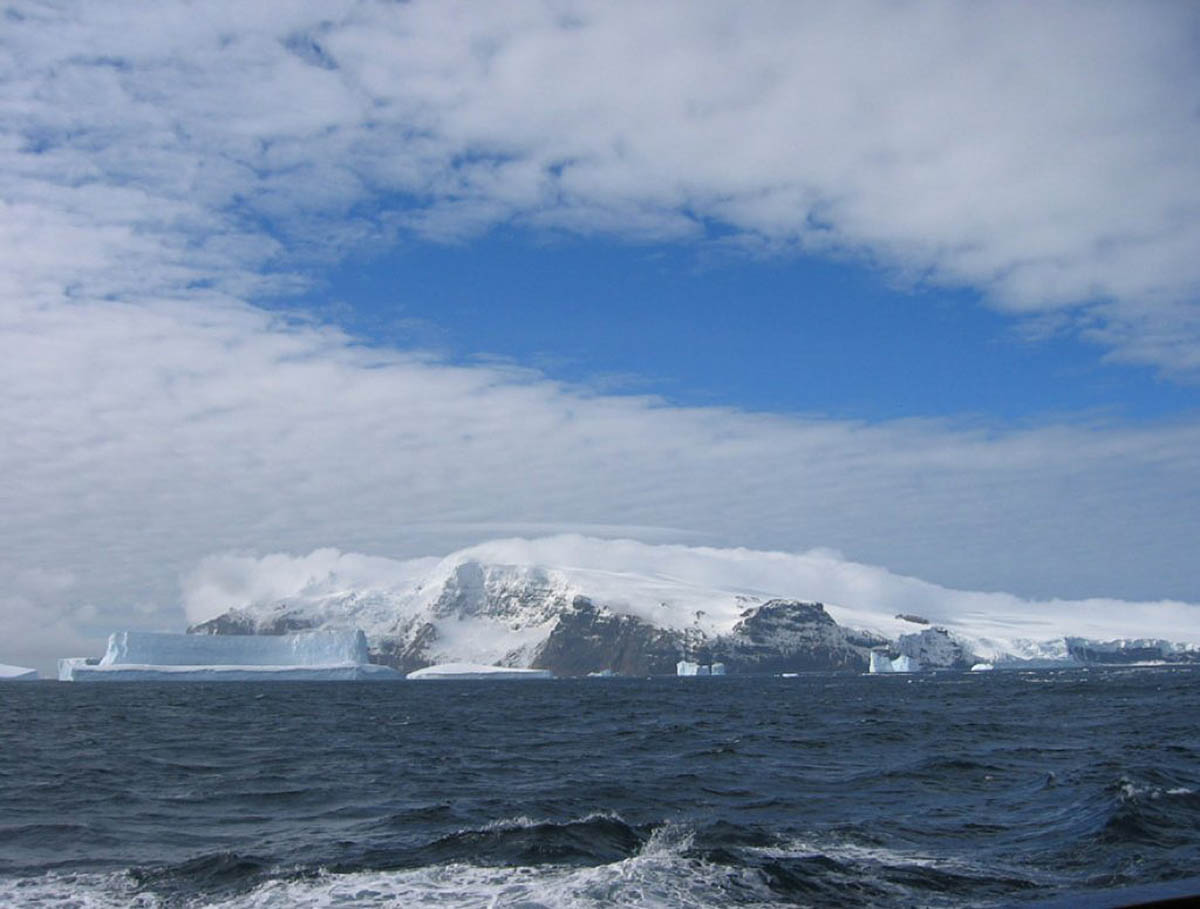 Still some confusion about the 3YØF/Bouvet Island expeditions in 2015/2016.
Looks like two expeditions for the moment:

The plan indicates a 12 team members with 6 sets of equipment during 2 weeks. Initial operators list: UN7PCZ, SM5AQD, LA7GIA, PY2PT. Preliminary window is from 17 December 2015 to 10 January 2016. The team have an offer from Elecraft about the loaning of six sets of K3+KPA500. In addition, 80% out of all antennas for 3Y0F have been made.

This is a “one man expedition”, still uncertainty about funding and dates.
If this one takes off, it will probably be in 2016.

Expert Electronics has been advertising on DX-World for over 2 years now. This is the company behind amazing products such as the MB1, SunSDR2 DX, SunSDR2 PRO, SunSDR2 QRP and the ColibriNano / ColibriDDC. Founded in 2009, Expert Electronics develop and manufacture modern radio-electronic devices, with Software Defined Radio their key area. Visit their website […] The post Advertiser’s Corner VI first appeared on DX-World. [...]

The 9G2DX Accra Radio Amateur Club is a non-profit organization that was established to promote the Radio Amateur hobby in Ghana and is located in Accra the capital. QSL via EA5GL, LoTW, eQSL. The post 9G2DX – Ghana first appeared on DX-World. [...]

NEWS UPDATE by Silvano I2YSB for the IDT Team: The departure date is approaching; on September 16th we paid for the plane tickets. Today, we received the passports with visas. On October 6th the whole team will do the molecular swab for Covid-19. We think we will land on the island on October 9th (morning) […] The post J5T & J5HKT – Guinea Bissau first appeared on DX-World. [...]

NEWS UPDATE by 3Y0J team 1. We prepare for the first vessel deposit which is due next month. ​2. The logistic team which Gjermund LB5GI is leading are working on several important topics a.) preparing a safe way to land the operators and the equipment on Bouvet. A flexible system that allows for various conditions […] The post 3Y0J – Bouvet 2022 first appeared on DX-World. [...]