The ARRL DXCC Department has approved for DXCC credit the unexpected P5/3Z9DX “demonstration” operation from North Korea last December. Well-traveled Polish DXer Dom Grzyb, 3Z9DX, has said he expects to be back in North Korea — officially the Democratic People’s Republic of Korea (DPRK) — for his “official” activation by late summer. P5/3Z9DX showed up on the air from the most-wanted DXCC entity on December 20 and 21 to demonstrate Amateur Radio for North Korean officials. During that activation — the first in more than a decade — P5/3Z9DX made nearly 785 SSB contacts, most of them on 15 meters. Nearly 600 of the contacts were with stations in Asia; P5/3Z9DX worked just 26 stations in North America. He posted his log on ClubLog. 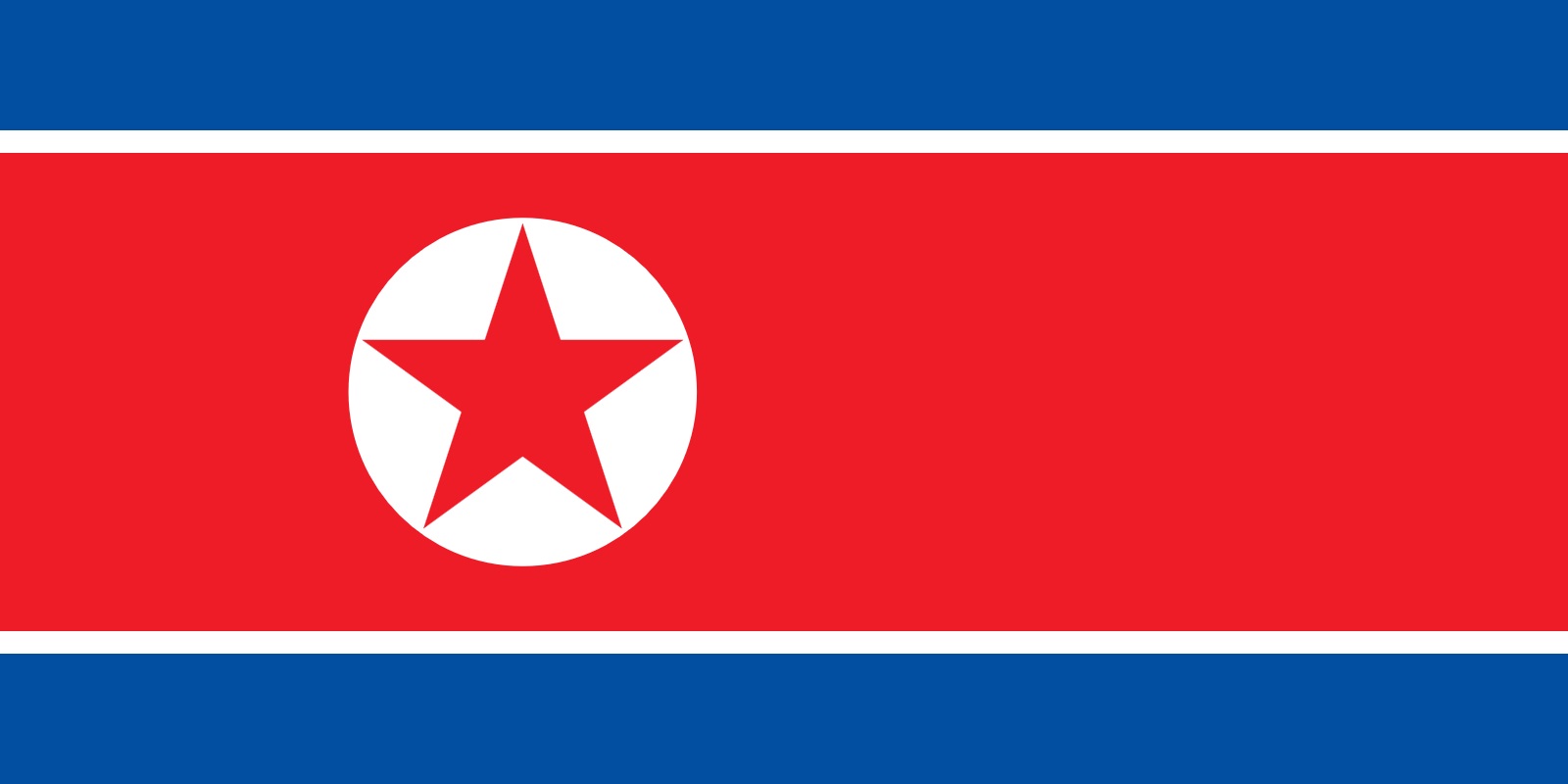 Dom 3Z9DX has received an invitation from Pyongyang to a final meeting to discuss and accept the rules by the North Korean military and telecommunications department regarding an activation from P5 planned for January or February 2016. Dom will be permitted a five day activation on three bands (20-15-10) SSB only.

A “one man expedition” to the #1 most wanted will be an enormous challenge. If the bands were crowded during K1N, it will be nothing compared to this. 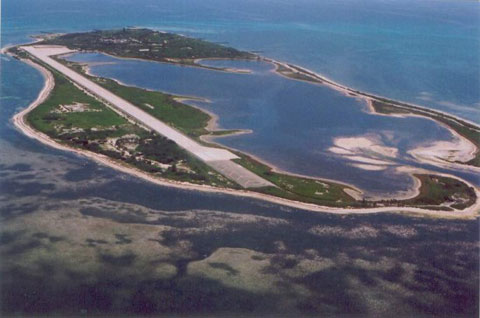 Dom/3Z9DX just informed that he received a written permission (100%) to operate from a one of the most wanted DXCC entities in Asia. Discussions are ongoing where it could be. Is it P5 North Korea, BV9P Pratas Island, AP Pakistan? Looks like the permission is for 5 days and probably early 2016. North Korea  for 5 days with one operator would create the pile-up of the century (and most certainly a mess equal to that). Most realistic is Pratas Island, let’s wait and see…

By CY0C team The Sable Island CY0C DXpedition team was informed this week by the Parks Canada-Sable Island manager that our scheduled October 2021 Sable DXpedition would have to be postponed due to the ongoing Covid-19 pandemic. Furthermore, because of the pandemic, Parks Canada is behind on their island maintenance projects and the Visitor Quarters […] The post [POSTPONED] CY0C – Sable Island first appeared on DX-World. [...]

If you missed the live interview earlier with DX Engineering’s Tim K3LR, and the 3Y0J co-leader, Paul N6PSE, then here’s your chance to watch. If you do not have a Facebook account, the interview will soon be available on the DX Engineering You Tube channel, too. ﻿ The post K3LR interviews N6PSE about 3Y0J first appeared on DX-World. [...]