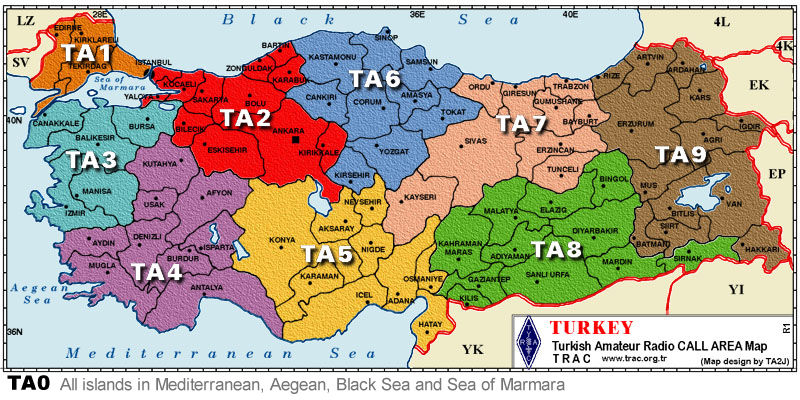 Currently lots of misinformation circulated around the internet with regards ham radio licenses in Turkey being revoked following the recent attempted military coup in that country. It’s not true.

Oleh, KD7WPJ informs DX-World that he will be active from Santa Rosa Island, NA-144 during June 12-1

Remember the J20DX non-DXpedition from 2019? Want to hear exactly what happened from the comfort and

The DXpedition of the last 30 years!

Warning: sizeof(): Parameter must be an array or an object that implements Countable in /storage/content/91/2005291/sm0imj.com/public_html/wp-content/plugins/sidebar-login/includes/class-sidebar-login-widget.php on line 213